Doug Kurtz has approximately 30 years of construction experience in many of the trades, as a construction supervisor and project manager. 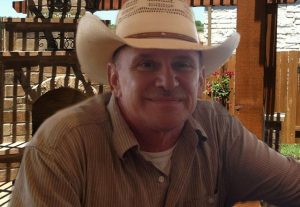 This is Doug Kurtz, who has worked on a Texas home for Ty Pennington and Extreme Makeover Home Edition! 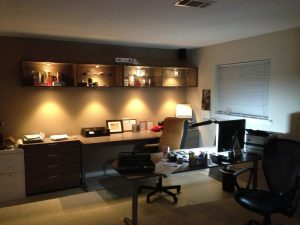 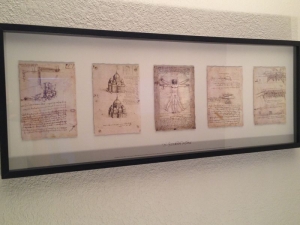 1984 – 1990 – Mr. Kurtz worked in several construction disciplines, including drywall, paint, framing, apprentice electrician, and roofing. In 1987, he was hired as an assistant construction supervisor of a small remodeling company. By 1990, he was moved to the office to be trained in estimating and budgeting.

2002 – 2007 – Owner, Kurtz Contracting, Dallas, Tx.. Focused on home and commercial remodeling and finish outs. It was during this period that Mr. Kurtz did his first project for Dr. Manual Griego and his wife Deborah, remodeling the Griego’s 3400 sq ft. home. During the course of the next 5 years, Kurtz Contracting completed several projects for Dr. Griego including complete build outs of his Oak Cliff and Plaza of the Americas Medical Centers.

2012 – Present – Owner, Chaparrel Group, Dallas and Austin, Tx. Consisting of a construction, a pools and a custom homes division. Mr Kurtz continues to serve the remodeling and building needs of the Dallas and Austin communities.

Are you looking for a contractor in the Austin Texas area?

Use the form to the right to request a free consultation from our experts. We’ll have someone reach out to you within 24 hours.

We look forward to working with you on your project!

Or Call us Now!